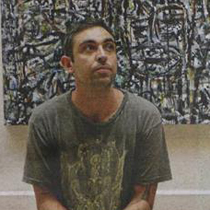 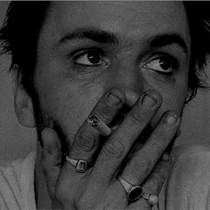 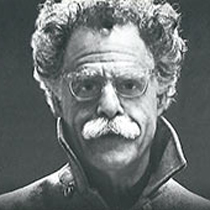 Space118 has enormous potential and an enormous role to play. I hope it can fulfill that promise.

Donald Fels is a visual artist based in the countryside near Seattle in the USA. He works worldwide, currently in Asia, Europe and the US. He holds a BA in Art, History and Literature from Wesleyan University. He has a MA from City University, where he was the Presidential Scholar, and has studied further at the University of Washington, San Francisco Art Institute, and Bank St. College. He has taught undergraduates and graduates at University of Washington and Antioch College.

Fels began his painting training with artist Adelaide Fogg in Los Angeles when he was 11 and she gave him his first job as her studio assistant when he was 14. He continues to paint, and also makes collages and sculpture. He has had a long list of public art commissions and last year began working in ceramics. He has been a Fulbright Fellow to Italy and a Fulbright Senior Scholar to India. His work has been shown at museums and galleries around the world including the Seattle Art Museum, Center on Contemporary Art, Tacoma Art Museum, Bellevue Art Museum, Henry Art Gallery, Bologna’s Contemporary Art Museum, State University of New York Plattsburgh and Stonybrook, Bank of America Gallery, Boston’s Institute for Contemporary Art, the Penang Museum in Penang, Malaysia, and at UCLA, University of Puget Sound, and University of Washington.

His work has been featured in the Venice Bienniale of Architecture, Prospect- the New Orleans Bienniale, and the Kochi-Muziris Bienniale. He has collaborated with playwrights, poets, scientists, writers, architects, engineers and other artists. He is currently artist in residence at Google and completing projects in Bombay, Prato Italy, and Paris. He is working on an installation for Clark House Initiative that will open mid- February 2016. He is also a writer and writes regularly for crosscut.com and ARCADE, both based in Seattle. He is researching the history of dye production in India for a book. Fels’s particular interest is the trade in commodities.

Space118 has enormous potential and an enormous role to play. I hope it can fulfill that promise.
WordPress Lightbox
MENU