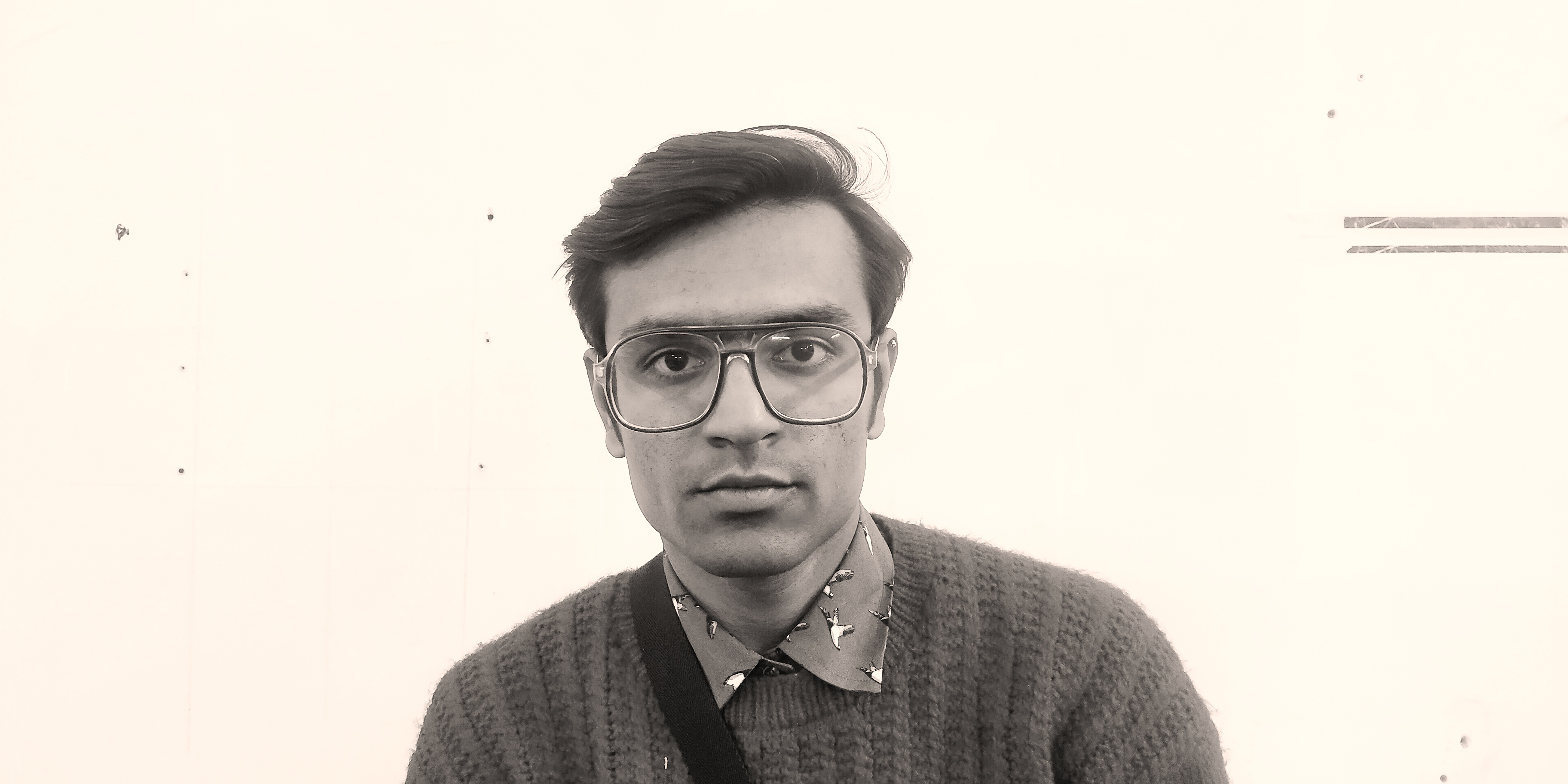 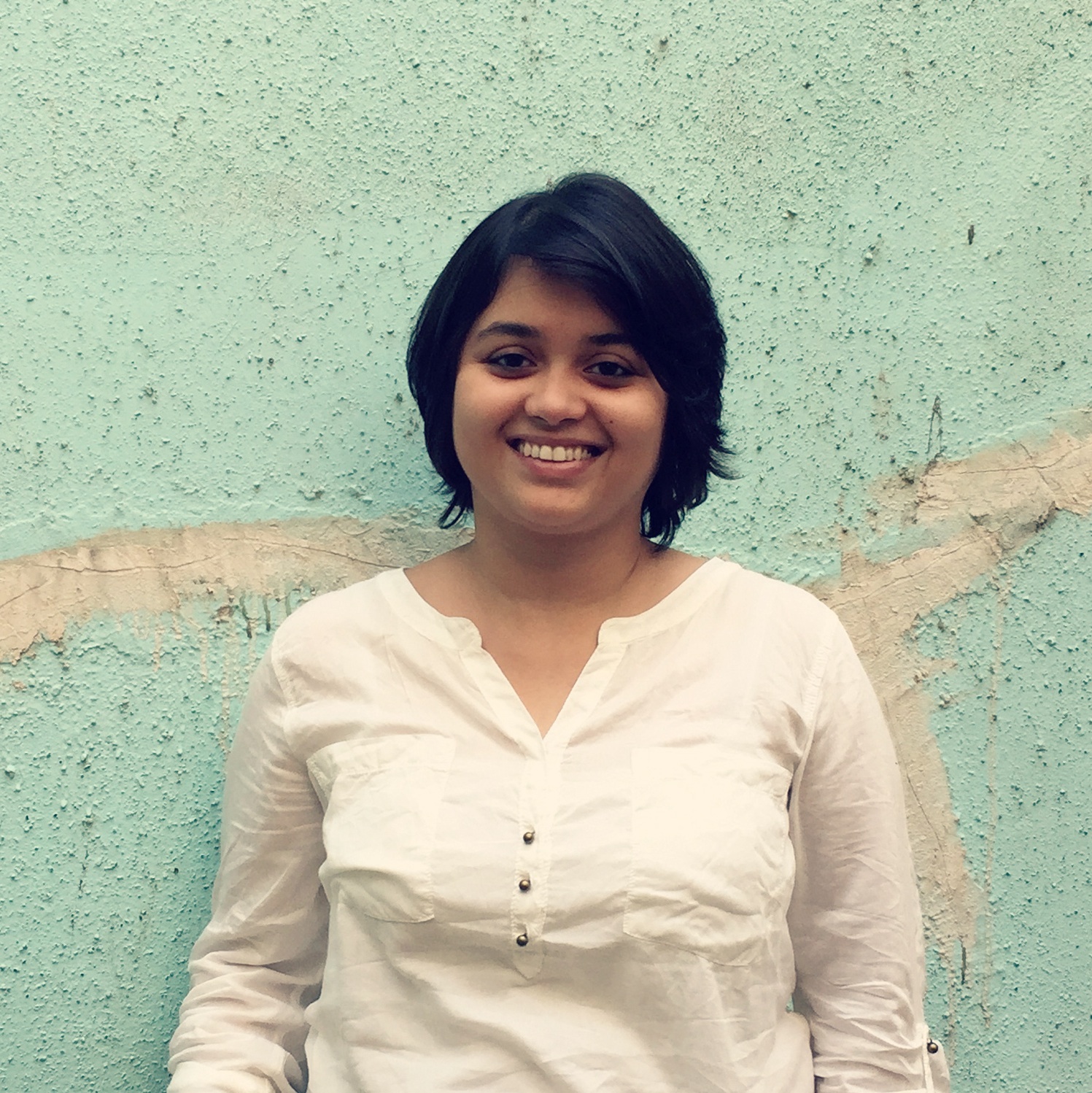 Phalguni graduated with Honours in Economics from the University of Delhi (2015) and went on to pursue a post-graduate degree in Liberal Arts as a Young India Fellow at Ashoka University (2016), and a certificate course in Film Appreciation from the National Film Archives of India (2017). She has been a part of the CONA Foundation’s mentorship programme in writing (2018), the Mumbai International Film Festival’s Young Critic Lab (2018), and was invited also to the Canserrat artists residency in El Bruc, Spain (2018). Most recently she was awarded the Bianca Patton Fellowship for Young Women Writers (2019) to attend India’s foremost residency for writers – Sangam House. Her texts have appeared in Indian magazines such as Platform and Indian Quarterly, and internationally amongst a range of exhibition notes such as for Gallerie Perrotin. After dabbling as a freelance report writer and copyeditor, she worked with Gallery Nature Morte as Assistant Editor of catalogue publication, and now manages the Bharti Kher Studio full time. Phalguni lives and works in New Delhi, and occasionally splits her time in Bangalore.