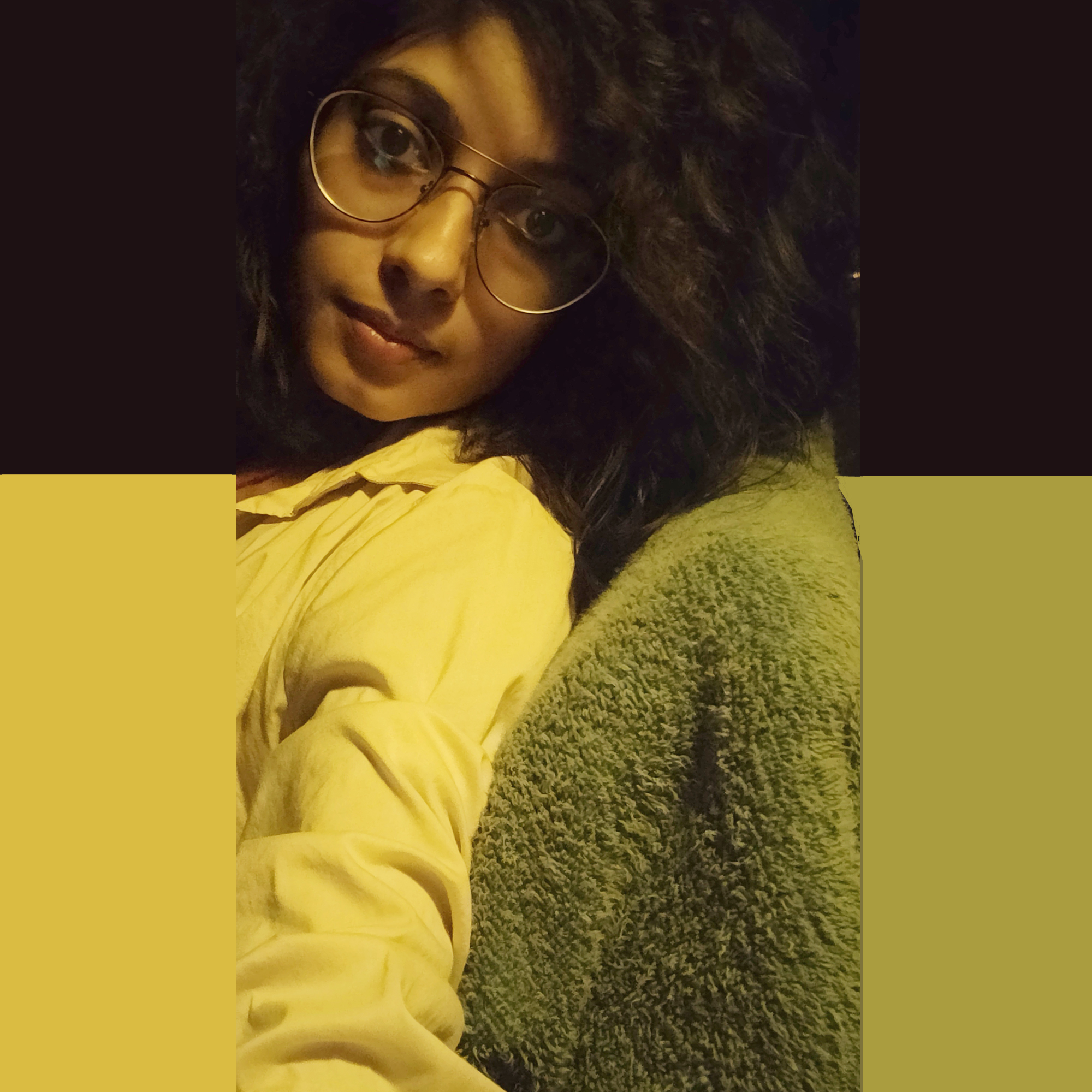 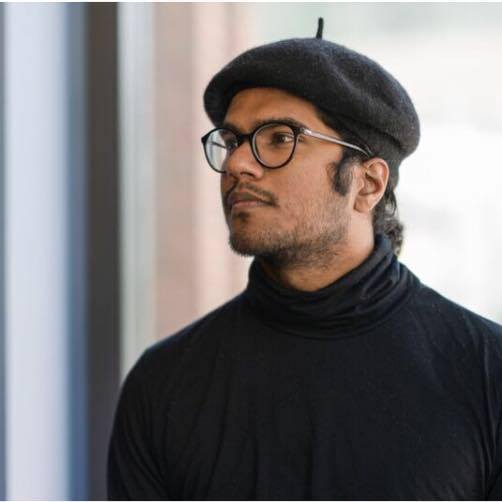 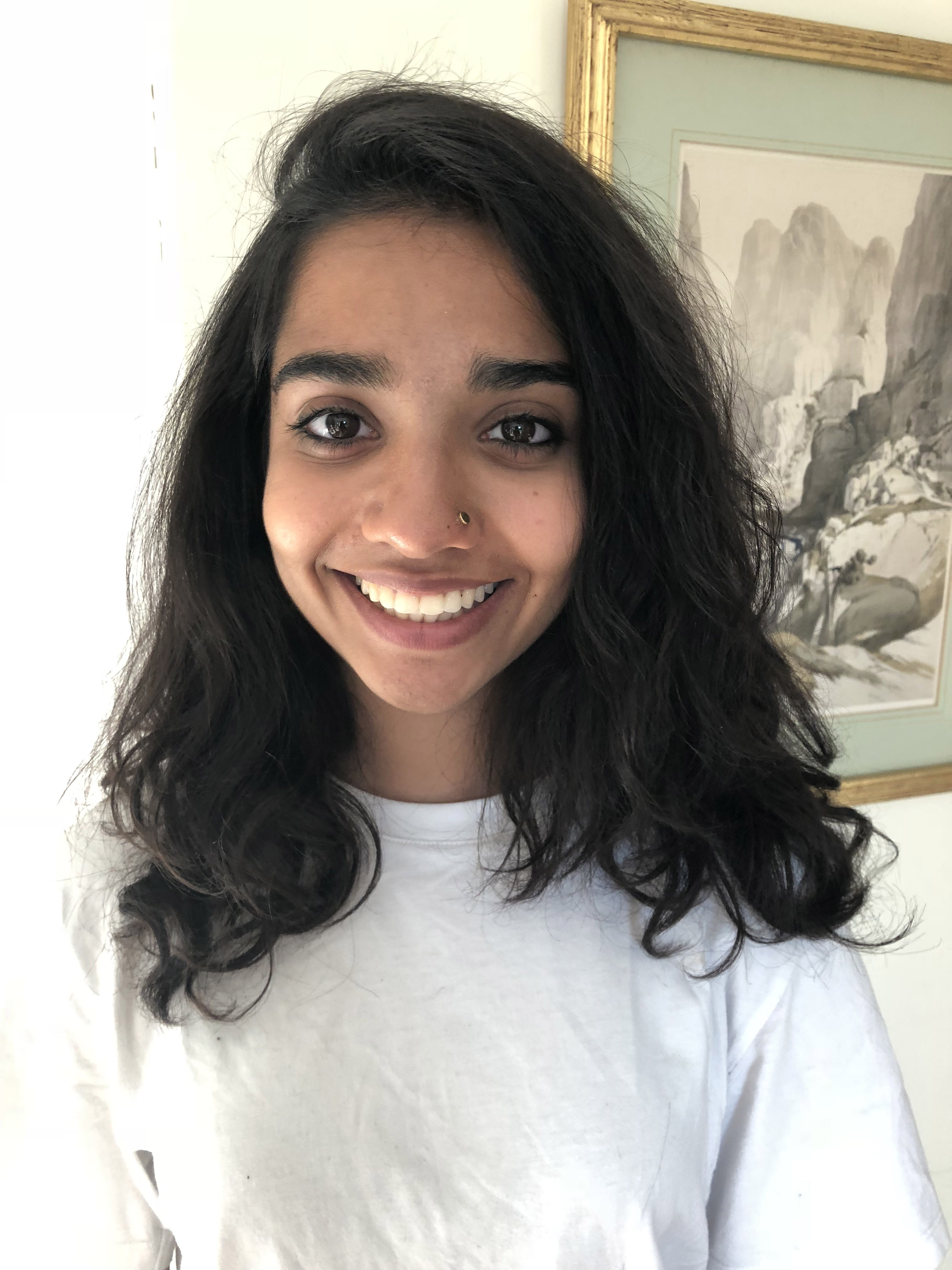 Shailee Mehta graduated with a Diploma from the University of Arts, London in 2016 and will be receiving her BFA degree from The Slade School of Fine Art, London in 2020. She has had a solo exhibition at The Dally College, India in 2016 and has been a part of a group show at Hoxtan Arches Gallery, London in 2017. Shailee assisted Nikhil Chopra and attended a residency at HH Art Space Goa, India in 2017. Her work has been featured in SOBER magazine’s, Issue 1. She has worked as a project assistant in the London Art Fair, 2018 and as a studio assistant at Space Studios in 2018. Shailee recently attended the AIRGENTUM Hoja de Ruta Artist Residency in Spain and had her work exhibited alongside two other artists at a Gallery in Seville.