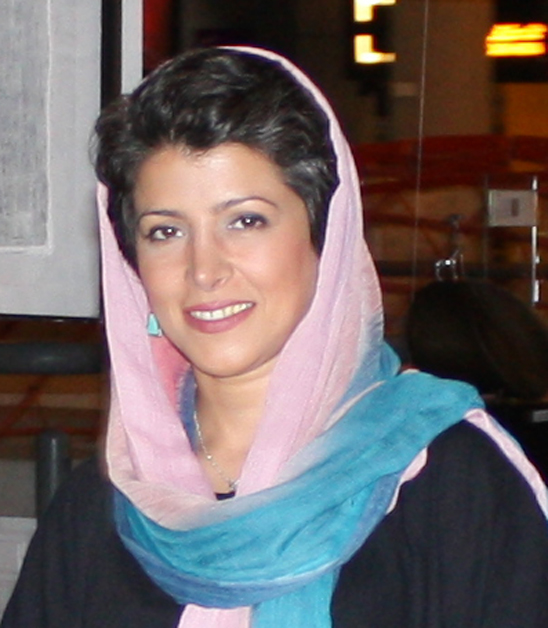 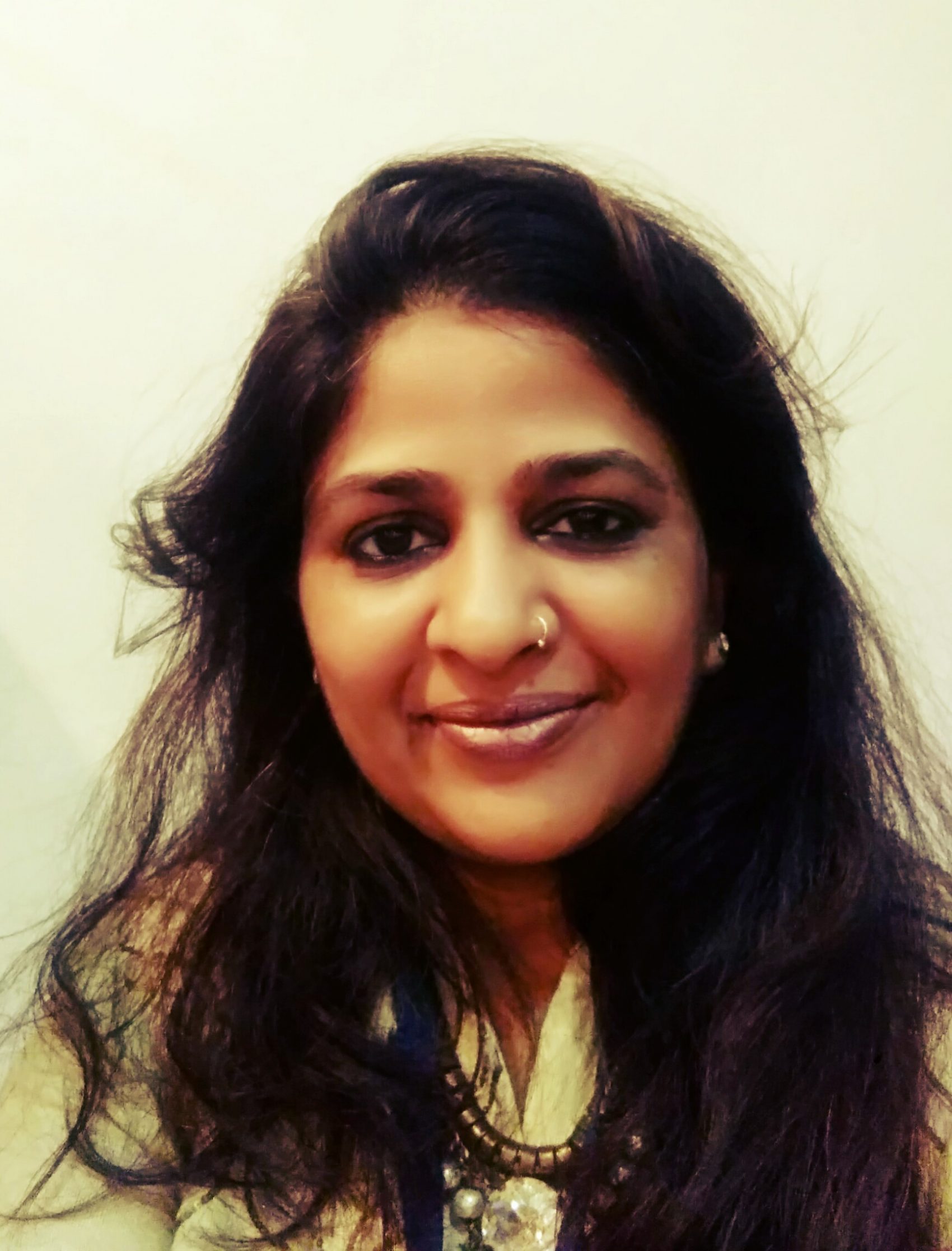 Sibyll Ariane Keller is a fine artist who has been a part of several solo and group shows namely at Design House Mathildenhöhe, Darmstadt (2014), Earl-Street-Gallery, Darmstadt (2012),  Exhibition of contemporary art, Dresden (2010), Galerie Kleiner Prinz, Baden-Baden (1999). She has also attended artist residencies in Varanasi, India (2013), Gokarna, India (2016) and is currently completing her residency at Space118 Mumbai, India (2019). She has been awarded the Ecole des Beaux Arts scholarship by the School of Fine Arts, Chalons-sur-Marne, France (1998) and has been nominated for the Art Prize Limburg, Germany (2011), Hessiale, Hanau, Germany (2009)  among several others.