Hotel
Time Weighs Down on You Like an Old Ambiguous Dream 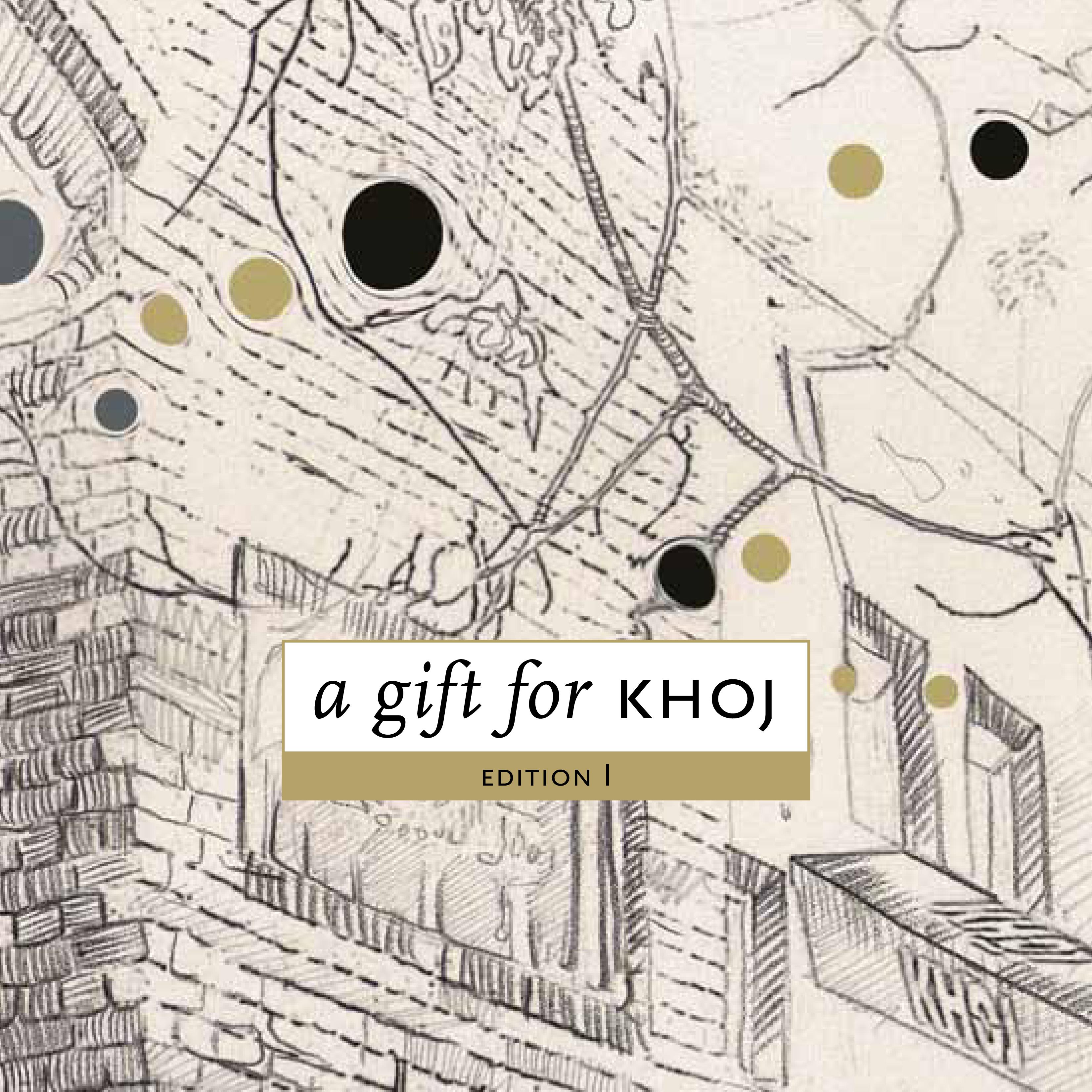 Anita Dube’s work is determinedly individualized yet provocatively informed by its cultural context. She has developed an aesthetic language that is partial to sculptural fragment as a cultural bearer of personal and social histories. Usually employing a variety of found objects, Dube explores a divergent range of subjects that address a profound concern for loss and regeneration – both autobiographical and societal.

This work is part of the KHOJ portfolio titled “A Gift for Khoj”.

This artwork description has been sourced from the KHOJ portfolio.

Initially trained as an art historian and critic, Anita Dube creates photographs, sculptures and installations based on concepts ranging from social memory and history to mythology and related phenomena. Her unrestrained approach to making art allows her to break the barriers of norm and enter unchartered territories. Often working with found objects, Dube epitomizes the ‘Indian’ approach to recycling.

“Where I come from in India, we save everything, everything is re-used. The logic of capitalism is to have more, to have excess and therefore also to create more waste,” says the Lucknow-born artist.

Born in Lucknow in 1958, Anita Dube completed her B.A. in history from the University of Delhi in 1979 and her M.A. in art criticism from the M.S.U. Faculty of Fine Arts, Baroda in 1982. She has had solo exhibitions of her works since 1992, with her most recent ones being held at Bose Pacia, New York in 2008; Bombay Art Gallery, Mumbai in 2007; Gallerie Almine Rech, Paris in 2007; and Nature Morte, New Delhi, and Bose Pacia, New York in 2005. Her works have been part of many group exhibitions including ‘Santhal Family (positions around one Indian sculpture)’, Antwerp, 2008; ‘Urban Manners’, Hangar Bicocca, Milan, 2007; ‘New Delhi – New Wave’, Primo Marella Gallery, Milan, 2007; ‘India-Public Places/Private Spaces’, the Newark Museum, 2007; ‘Horn Please’, Kunstmuseum, Bern, 2007; New Narratives: Contemporary Art from India’, Chicago Cultural Centre, 2007; ‘Bombay Maximum City’, Lille 3000, 2006; and ‘India of the Senses’, Espace Louis Vuitton, Paris, 2006. In 2007, the artist completed a residency culminating in a group exhibition at the Mattress Factory in Pittsburgh.

This artist bio has been sourced from Saffron Art’s artist page on Anita Dube.